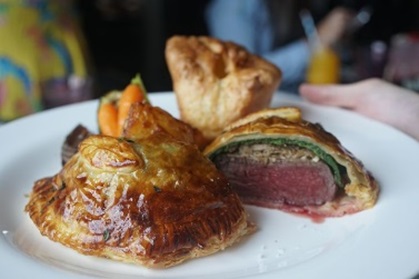 Perhaps nothing is more synonymous with British food than fish and chips. But, unfortunately, this dish can often be a bit disappointing if you don’t get it in the right place. A top tip is to look for chip shops that cook their fish fresh to order.

Although it may have South Asian roots, there’s a lot of evidence to suggest that Chicken Tikka Masala was first created in Britain by a Bangladeshi chef in Glasgow. Nowadays, it’s considered one of the country’s most popular dishes and is served in curry houses all over Britain. 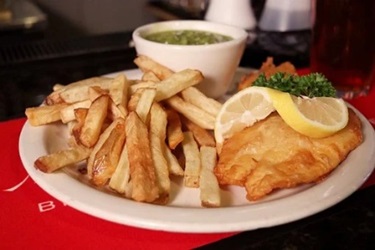 Or any kind of pie for that matter. Whether they’re covered in pastry or covered in potato, pies feature heavily in British cuisine and are the perfect antidote to the harsh British winter.

A pastry stuffed full of meat and vegetables, Cornish pasties first became popular among tin miners as they were easily transportable and eaten without a plate or cutlery. Nowadays, the humble pasty plays an important part in British food culture. It’s even thought that there were the inspiration for the South American empanada. 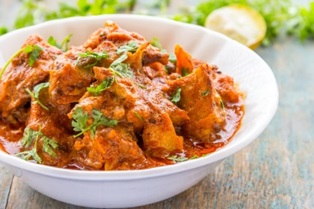 Also known as a ‘fry-up,’ a full breakfast is made up of eggs, bacon, sausages, beans, toast, tomatoes, and sometimes black pudding. This hearty breakfast is popular all over England, Ireland, Scotland and Wales and is often consumed on the weekend. 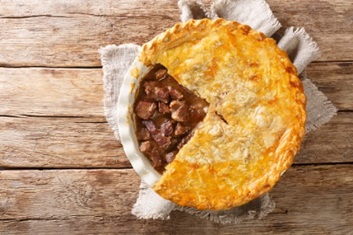 The humble roast dinner began as a meal that was eaten after the Sunday church service, as the meat and vegetables could be left in the oven to cook while the family was out at worship. Today, a Sunday Roast is still an important part of British life with around one-fifth of British people sitting down to a roast every week. 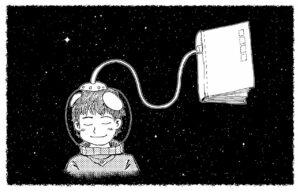 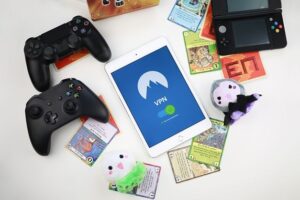 AUTORA: Verónica Amaro Bermejo. Great Britain is full of superstition and tradition. When Easter comes around visitors to the UK are often surprised by some of the strange events and practices they find. Here you are a list of some of the fun things the British do during Easter and some of the wonderfully events that take […]